Outerwall Inc. lowered its financial guidance Monday and said the head of its Redbox division was leaving as DVD rentals from its kiosks plummet. 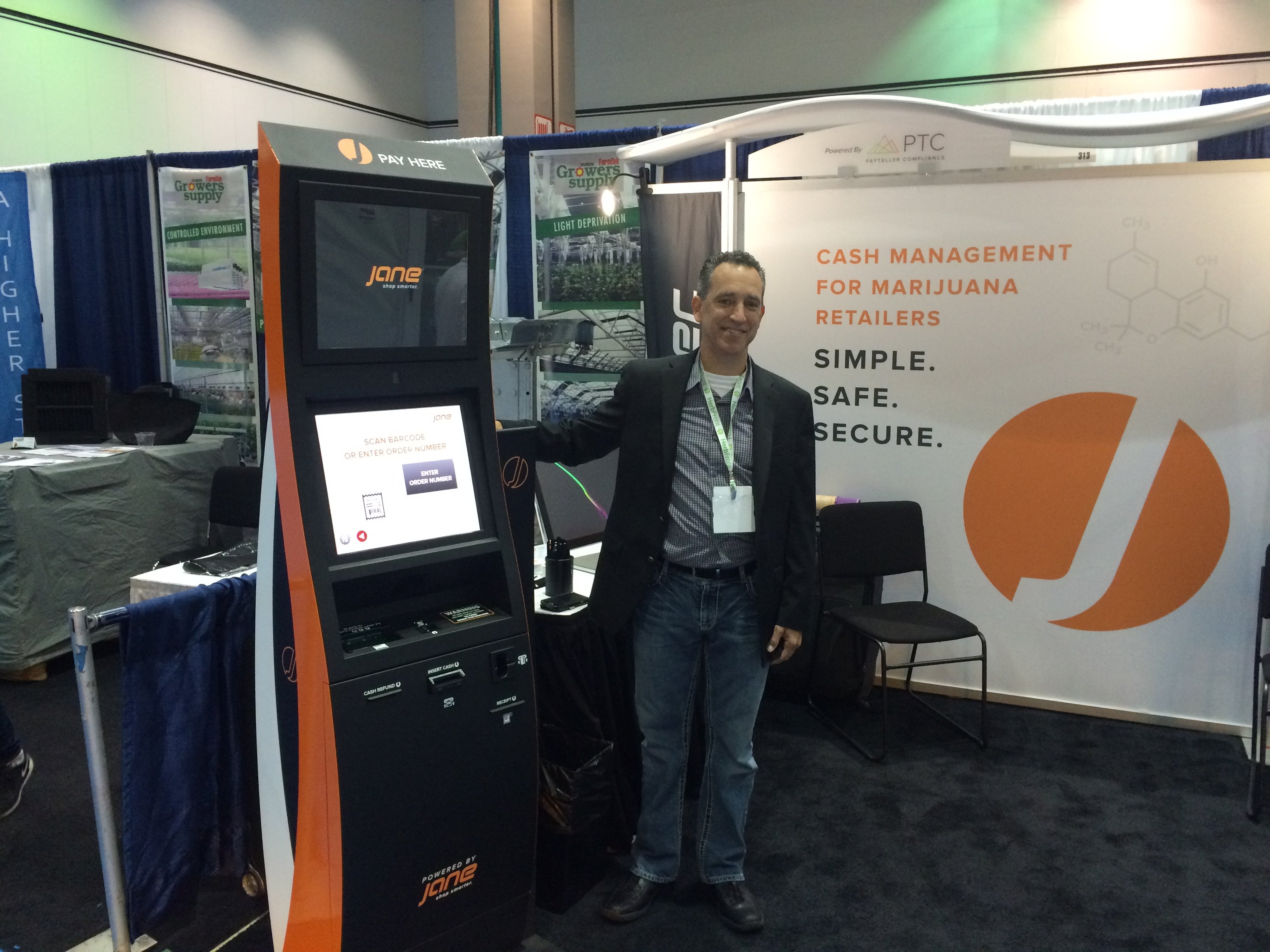 The first kiosk debuted at a university in the 1970s, before Windows was even created. Kiosks have had an interesting past, and with the onset of marijuana and telehealth kiosks, its future may prove equally interesting. Picture from Kiosk Industry website marijuana industry article.

Good short piece by KMC/Cooper with commentary from Ben Wheeler of RedyRef.  Calls out the marijuana Jane kiosk (not made by RedyRef).  Healthcare with its pharmacy vending and telemedicine. We are big fans of telehealth. Finally tablet kiosks (especially Windows tablets). Not sure that is going to happen but you never know. 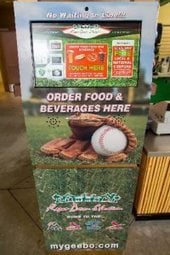 ROBO 3D brings eye-catching 3D printing kiosks to Best Buy retail stores Nov 11, 2015 | By Kira  —  LINK TO ARTICLE Though we’ve recently seen some major retail names including Staples and Lowe’s enter the 3D printing consumer market, it’s clear that they were just at the forefront of a massive global movement. Next in line to… Read More » Four Winds Forward Conference – pics and thoughts We spent a couple of days last week at the Four Winds Forward conference and it was a great time. It helped having known Four Winds from when they were $4M company out in Aurora to the Mansion to Huron and now to big brand new shiny offices right in middle of downtown Denver.  David Levin continues to hit all the right notes. Starting with the Four Winds App store.  Available to customers it basically leverages much of the customization, plugins,

We can’t wait to see you in just a few short weeks! Below are some important things to know before you pack up and head to Denver for the inaugural Forward, The Digital Experience Conference!

Should be quite an event. Sponsors include Peerless-AV, LG, Boyd Enclosures, NowMicro, Philips, TSI Touch, Samsung and NEC.

The American Correctional Association (ACA) just held their convention at Indianapolis August  14th.  The correctional industry is led by a couple of large companies such as GTL, Securus, Telmate and Keefe Commissary to name some.  Prison inmate video visitation, booking kiosks, medical care (via ACA), education, family deposits, email and entertainment are just some of the channels and all… Read More »

A million new ATMs installed in the last five years       The worldwide ATM installed base grew 7% in 2014, to reach three million units, according to RBR’s newly published Global ATM Market and Forecasts to 2020 report. This comes just five years after the two million mark was passed, and RBR forecasts that the four… Read More »

New content from PROVISIO Lock-down your Windows computer or kiosks to your HR portal with SiteKiosk. Your HR department will love how easy employee management can be! Human Resources / Employee Self Service We wanted to supply a dedicated endpoint that had an engaging attract screen, and simple button-based options for ease of operation and user-friendliness. Tom Kentish… Read More »

Thanks to Kirk at ARCA and also Innopay with original article   Fintech is unbundling the universal banking model: three strategic questions to answer Mounaim Cortet,  Douwe Lycklama Payments,  Article 31-08-2015 In the ‘universal model’ banks typically offer a broad product portfolio in retail, private, commercial, investment and transaction banking, along with wealth and asset management and insurance. This… Read More »

Thanks to Andrew Savala of Red Swimmer for this article on Custom Kiosk Software originally published on LinkedIn.  One key takeaway for me is getting the in-house IT people onboard and feeling ownership.  That usually gets talked about in terms of employee reactions to self-service but in the development phase usually it is IT which wants to justify… Read More »

After a handful of bullying incidents and high profile suicides, mental health issues on college campuses are a national concern.