By: KIRO 7 News Staff Updated: February 11, 2020 – 5:20 AM SEATTLE — You won’t have to worry about digging around for change the next time you’re at CenturyLink Field. Starting Tuesday, all concession stands, retail, vendors/hawkers and on-site parking will only accept credit, debit and prepaid cards. Those who don’t have a debit or credit card… Read More »

Associated Press story published on Oil City News 5/12/2019 Editors note: There should be a way to accept cash without the usual liabilities and the usual ways. Cash for credit conversion machines for example. By ALEXANDRA OLSON and KEN SWEET AP Business Writers NEW YORK (AP) — Hembert Figueroa just wanted a taco. So he was surprised to… Read More »

Full article as originally published on NPR.org Nearly 13 percent of Philadelphia’s population — close to 200,000 people — are unbanked, according to federal banking data. That’s more than double the regional average. Excerpt: The following is except from news article from PBS on Philadephia deciding to ban “cashless” stores. The Unbanked and Underbanked in Philadelphia Last fall, a veteran lawmaker… Read More » 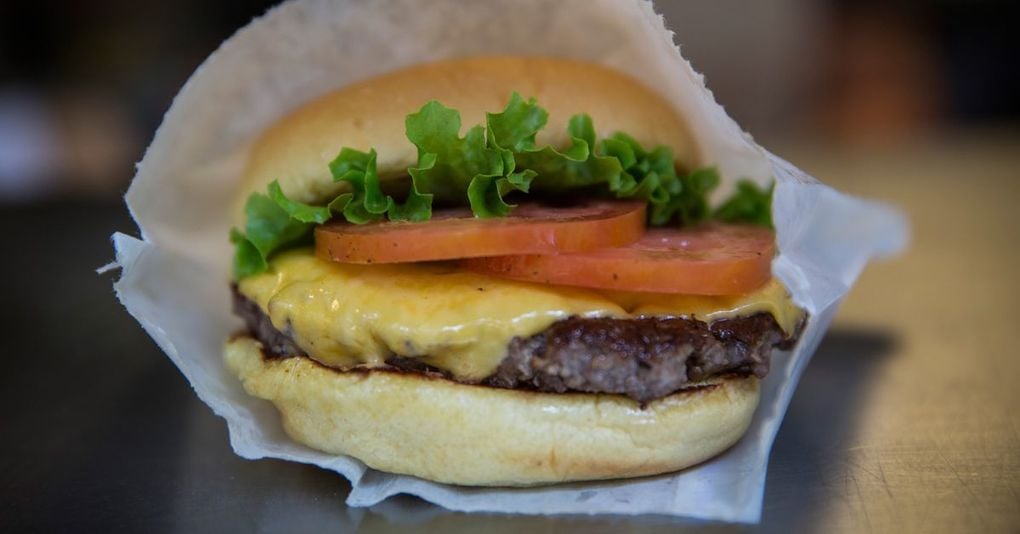 Half the customers didn’t know how to order on the iPad, a Google commenter wrote

Here is some insight on cash in restaurants. Shake Shack backed off of it but still is working towards cashless. The CEO reasons are:

Safety: We’ve mitigated the very real security risks associated with having large quantities of cash on-site, so we can become a safer place for our team and our guests.

Speed: Without handling cash and making change, we can serve more guests in far less time, meaning you spend less time waiting in line to place your order and pay.

Here is LinkedIn article from Meyer the CEO 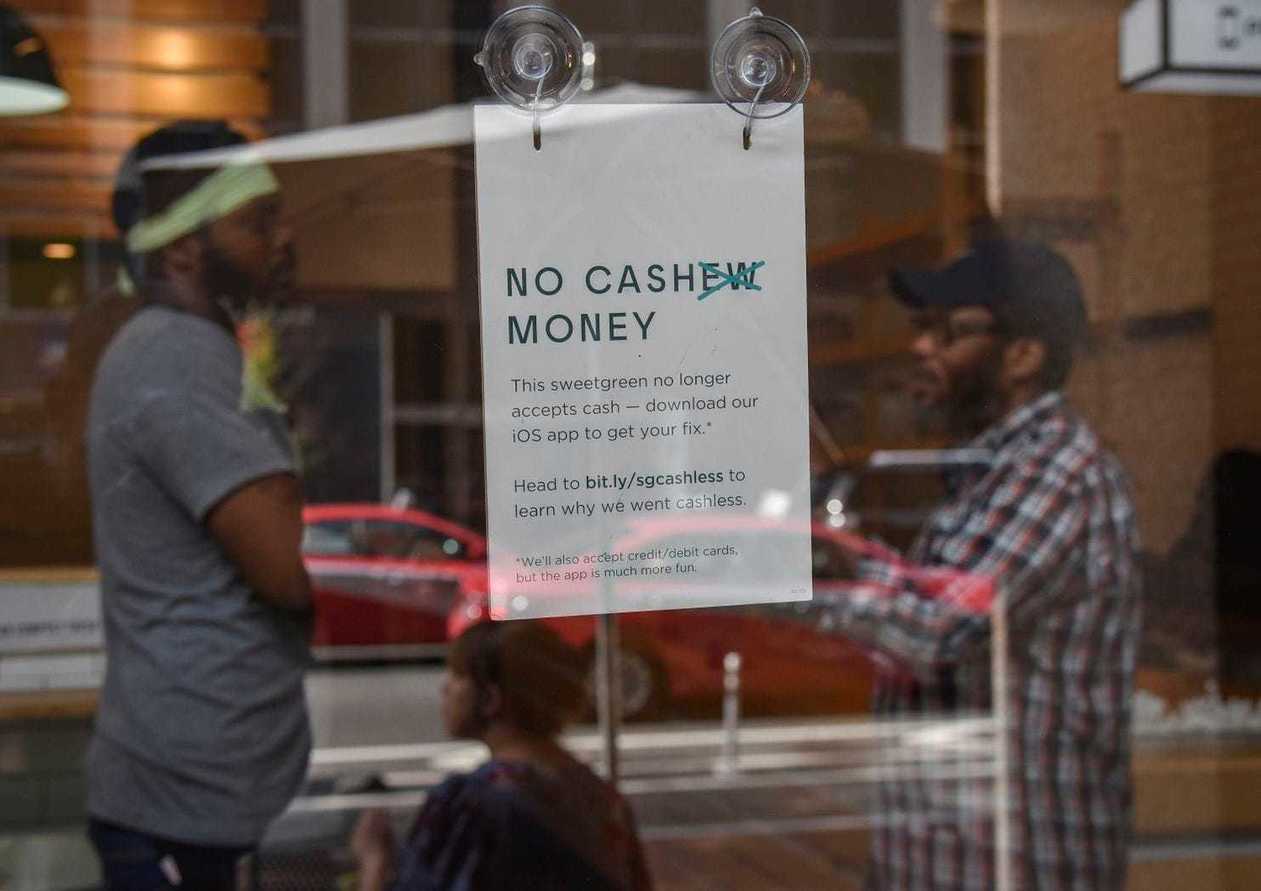 Here is the top level view of all moblie/desktop feeds