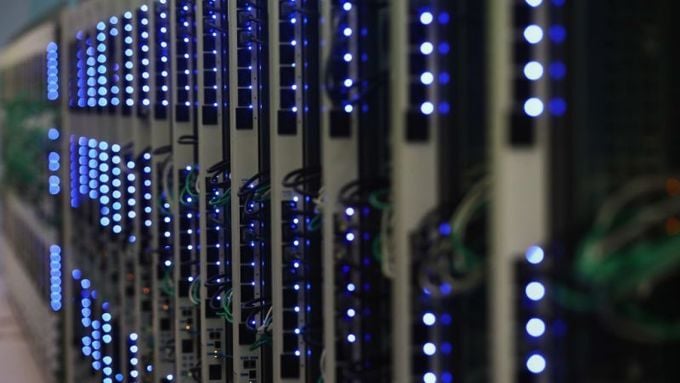 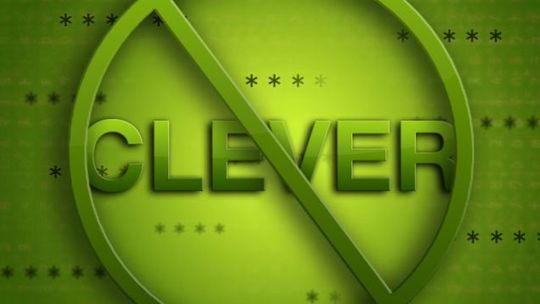 Security breaches happen so often nowadays, you’re probably sick of hearing about them and all the ways you should beef up your accounts. Even if you think you’ve heard it all already, though, today’s password-cracking tools are more advanced and cut through the clever password tricks many of us use. Here’s what’s changed and what you should do about it.

Kiosk Hacking Demo Lots of tools out there. This one sorts of puts the wrap on Windows XP (and 7 to extent).Complete how-to from Defcon 16 and Paul Craig (who has since moved onto ATMs). Here is pdf of entire presentation — defcon-16-craig The web address for iKat is ikat period h period cked period net An online tool you… Read More »

Tokenworks Product News – User Authentication Drivers License We like to highlight our members when we can and new product enhancements are now available from Tokenworks. Tokenworks provides a complete range of Age Verification, Data Entry & Form Fillers and Forensic Scanners. And complete developer tools. Editors Note:  While with KIOSK Information Systems, I probably participated in the… Read More » PoS malware have recently been found in the payment kiosks by US-based vendor Avanti, stealing payment card and biometric information.