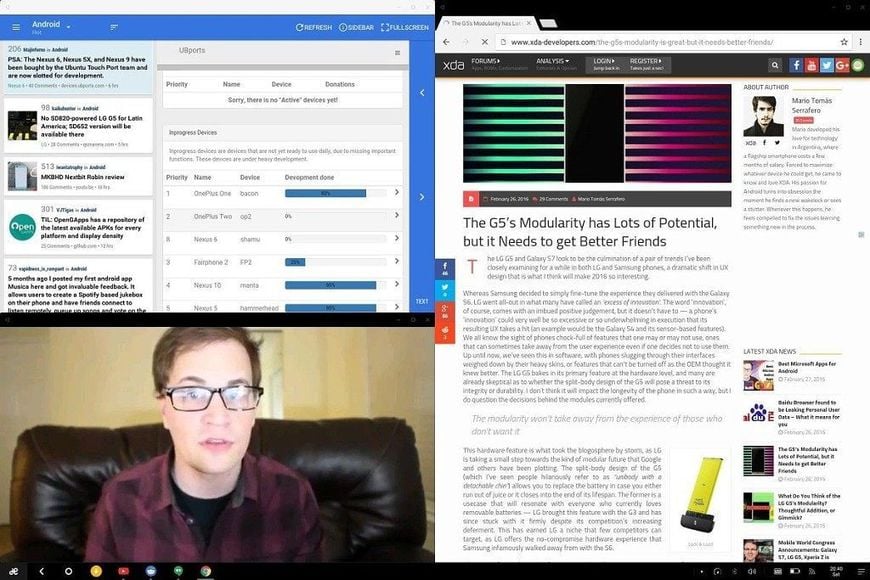 Thanks to current developments from Android-x86 and Remix OS, your hybrid tablet can now run Android. How does this affect the tablet landscape?

Because of this, Microsoft inadvertently built the best Android tablet hardware, in part because there is no such thing as “Android-only Hardware”. Android-x86 and Remix are bringing the Android experience to all sorts of computers, including full tower-desktops, laptops, ultrabooks, and of course, hybrid tablets. This last point is the most interesting one, I think, because of the hardware involved. If we look at tablet hybrids, they typically pack substantially more RAM than Android tablets do, and some flavors come with very-powerful x86 processors. I personally own a Surface Pro 3 with an i7 processor and 8GB of RAM, which is more than enough for a semi-desktop experience on-the-go and the things I bought this for (work and school). But when I boot into Android, the device feels even more versatile.