Considerations When It Comes to Bill Pay Kiosks

The Bill Pay Kiosk, Underbanked and Unbanked in 2019

And if one thinks that the ability for those organizations to accept payments via their website, mobile or by mail has eliminated the need for other payment options, they’d be mistaken. Some example payments include Alimony, Rent payments, Healthcare co-pays, mobile phone payments, cable TV bills, money transfers, tuition payments, and correctional facility services. 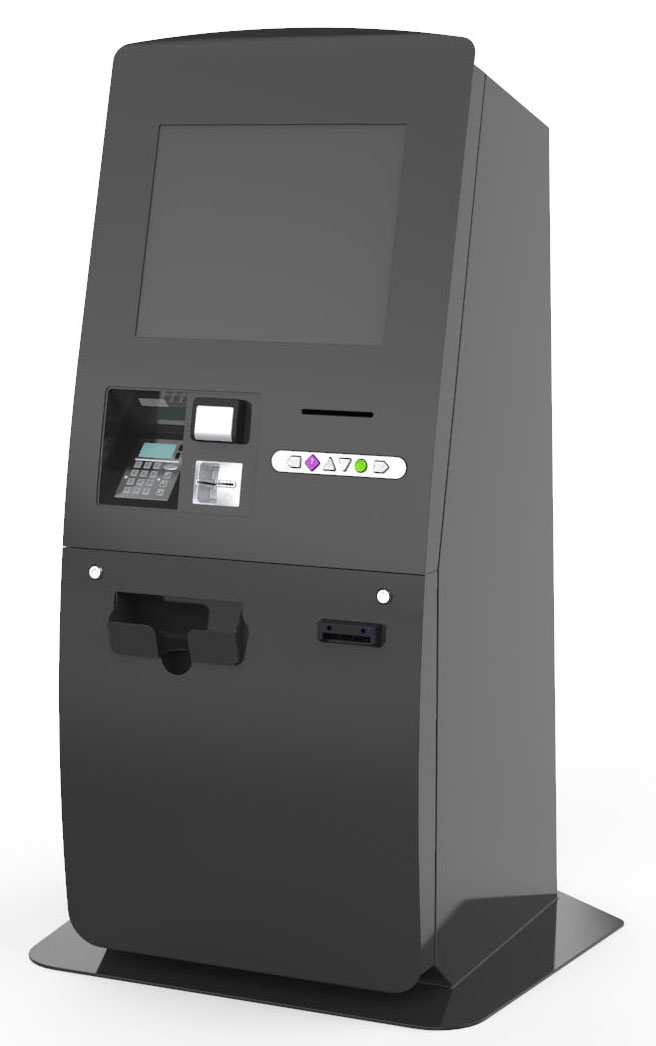 Others include cell phone top-ups, long distance, and digital phone cards for International calls. There are international payment options available as well, especially for Latin Amerian countries like Mexico, where for example the customer can pay his mother’s Telmex bill in California.

And how these payments are made are important to note. As much as Check21 did to simply checks, that is still a major form of payment depending on the venue. You have cash payment terminals running $5000 a day in some locations. And then there is a credit card and mobile.

According to a recent survey conducted by the Federal Deposit Insurance Corporation, more than 8.4 million households in the United States are unbanked, meaning they don’t have access to a checking or savings account. Other data points to at least 50 million unbanked. Another 24.2 million households are underbanked, with access to a checking or savings account but also making use of financial products and services outside of the banking system. Together, more than a fourth of U.S. households are unbanked or underbanked.

There are specific geographic and demographic data outlining these groups.  Ethnic and cultural factors play into it with some cultures preferring cash.

Having a reduced set of payment options for what can be a very large customer set doesn’t help retain and create more customers. The end result of adding bill payment options ultimately increases the cash flow for companies and expands their consumer base. 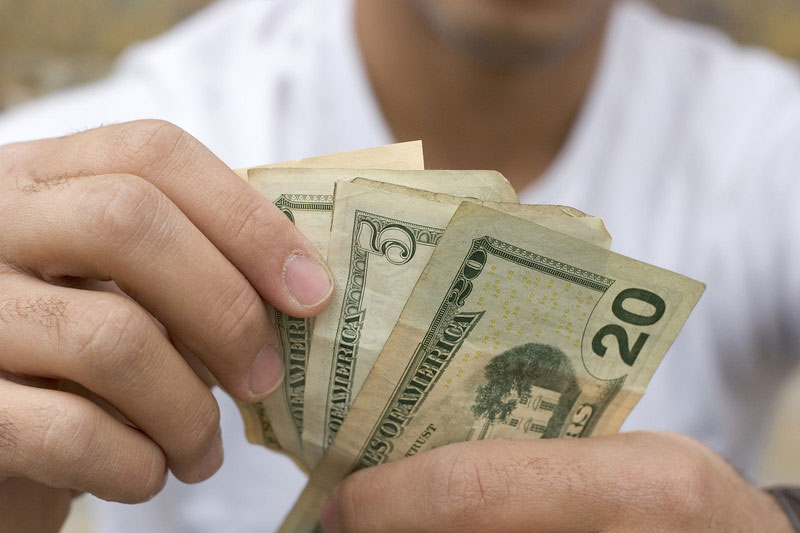 Philadelphia just became the first large city in the nation to ban cashless businesses in the city, in part to protect people like construction workers who don’t have a bank or credit card.
Protecting The ‘Unbanked’ By Banning Cashless Businesses In Philadelphia

In addition, a significant portion of the population, primarily lower-income and younger people, still prefers to conduct their business in cash. Maybe they don’t trust the banking system. Maybe they tend to pay bills closer to their due date and don’t want to risk a late payment or service cutoff. A personal US Mail check or money order may be delayed. Maybe they want to wait till the last moment during the “last chance” before penalty phase. It could be a language. Add to that the 11 percent of U.S. adults who don’t use the Internet, according to a Pew Research study, and it’s clear there will always there will always be a need to provide payment options to customers.

That’s where a bill pay kiosk comes into play.

The benefits of adding a bill pay kiosk to an organization’s payment options are many. For the customer, those include few service disruptions, improved credit and fewer reconnect and/or late payment fees. The kiosks in a way become the financial center or “bank” for the underserved, which they know the bank has ignored them. For the organization, they include more timely payments, fewer trips by a technician to reconnect service that was cut off, lower staffing needs at the payment center, fewer trips to payday loan, check cashing centers where they used to go before the kiosk, and overall much improved customer satisfaction.   That translates to higher retention of existing customers and a higher acquisition rate of new customers.

Still, accepting payments by kiosk isn’t just a matter of setting up a device in the headquarters lobby and hoping for the best. Here are a few considerations to take into account when deploying a bill pay kiosk.

27 percent of U.S. households do not have regular access to banks and other mainstream financial services.

That’s 90.6 million financially marginalized people who are further penalized, in terms of time and money, by having to rely on alternate financial services (AFS), which charge fees for transactions that are often free to customers of banks, credit unions and other federally insured institutions. Despite the financial recovery since the Great Recession and the growth of online financial services, the number of households with little or no access to bank accounts has remained stubbornly steady since 2009, when the FDIC began collecting statistics on the phenomenon.

Theresa Schmall, a manager at CFSI, points out that “solutions using digital and mobile platforms can provide expanded access” for the unbanked. It may also remove the presumption of exclusivity that prevents many unbanked and underbanked households from approaching mainstream financial services — while also eliminating those seemingly endless lines.

By a large margin, those people who don’t use the Internet are 65 or older. Some of the main reasons, they say, are that it’s too difficult and they believe they’re too old to learn. If the kiosk application is too difficult to use it’ll be the same reason they give for avoiding it.

Incorporate large fonts and a logical payment process for the interface to make the kiosk easy on the eyes and the brain. Incorporate a simple way to start the process over if the user makes a mistake. It won’t hurt to have a staff member nearby during the first few weeks after initial rollout to assist first-time users. Kiosk technology also makes it easy to incorporate a variety of languages; make sure you include those options, especially if the unit will be located in a culturally diverse area. Users will appreciate it.

Include marketing materials about the new bill pay kiosks with bills, in print ads, on TV commercials, and on your website. Also have office staff inform customers who come in to pay their bills about the devices, and offer to guide them through the payment process.

One of the beauties of kiosk technology is that it allows organizations to expand their footprint without the capital costs of a brick-and-mortar location. In addition, we now live in a world where people expect to be able to conduct business at any hour of the day.

One way to increase the value of bill pay kiosks is to place them in areas where customers can access them at any time of the day or night, in a place that’s convenient for them. Along with placing a kiosk in the lobby of the central office, consider placing units in grocery stores or other 24-hour locations. This would be especially important when a significant number of customers live in rural locations.

Making sure that the right biller is available in the right geographic area is important. Utilities get the biggest use, and they’re the “magnet” effect if you are pulling the customers into paying their utility bills. Once the customer is there, they can see an array of options for paying their cable, wireless phone, and stored value cards like VISA & MC prepaid cards

Make it reliable and secure

Nothing will frustrate customers more than a kiosk that’s out of order when they need to pay a bill. If it happens more than once, you’ve likely lost them as kiosk customers forever. Invest in a solution that incorporates quality, reliable hardware.

One the same note, make sure the kiosk hardware and software is secure from tampering. The last thing a business needs is the expense and negative publicity that accompanies a data breach.

Partner with an expert

Partnering with an experienced vendor saves you the headaches of learning these lessons on your own. Work with someone that has existing projects and can offer consulting and advice on how to make your project a success. Olea Kiosks stands ready to help.

To get started with a free consultation, call Olea Kiosks today or contact us online.