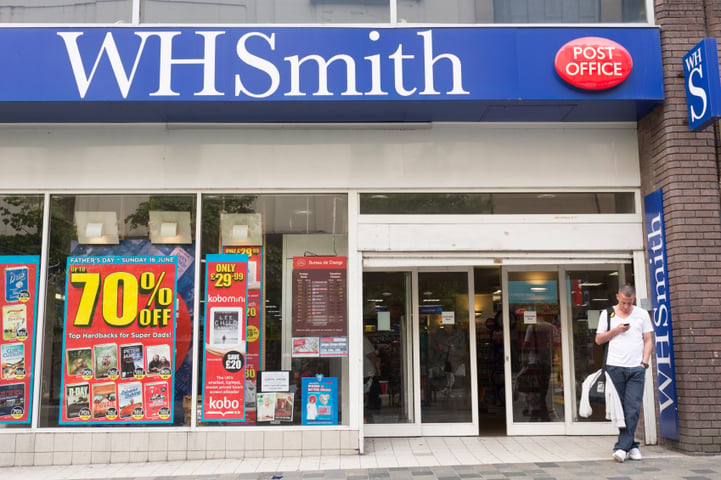 Personally, I think 2014 was the year when the hype around digital technology in retail stores crested a wave.

WHSmith, perhaps considered a rather traditional or whimsical retailer (given its 18th century roots, I don’t think that’s an insult), has recently announced plans to introduce digital screens to 100 store fronts.

The 55-inch screens will promote Smith’s products as well as displaying third-party advertising.

When Graham Charlton wrote about Primark’s giant video walls in 2013, the sight was pretty fresh on the high street. Now, any fashionable retailer knows that digital shopfronts are a must-have.

For all the beauty that a department store’s Christmas window display can bring, the ability to use video is a powerful way to attract footfall.

To put it another way, in 2016, the idea of receiving a delivery of posters, signage and point-of-sale material from head office every time a campaign or line changes feels increasingly outdated.