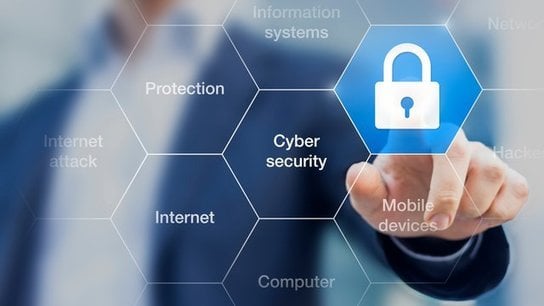 We agree with the writer here. Not sure what the problem is with LinkNYC.