Nice writeup on all the bells and whistles that these kiosks include. The first free Wi-Fi nodes in the region will be going up in Newport later this year.

As many as 30 kiosks will be installed. Jon Salisbury with Nexigen says they’ll be nine feet tall, wrapped in carbon fiber, and will help users connect with the city.

Salisbury says the nodes are a public-private partnership, and Newport will make money through ad revenue.

“Based on preliminary, anticipatory numbers, we believe the city could make anywhere between $6,000 and $14,000 monthly.”

Salisbury says 150 businesses have already signed on as advertisers. The kiosks will have Wi-Fi, built-in tablets, USB docks, and the ability to make free domestic calls.

The avenue’s first location at 15th Street was unveiled on Monday, and the machines are expected to roll out at nine more spots over the course of the next couple of months, as part of the citywide project called LinkNYC, according to a spokeswoman for the service provider, CityBridge. With the encampments and people parking themselves next to the kiosk its become a bit of a scramble and an unforeseen outcome.

Problems with the LinkNYC kiosks.

The city plans to install nearly 8,000 of the kiosks across the five boroughs in the next seven years. About 400 are currently up and running, mostly on Third and Eighth avenues in Manhattan

London’s iconic red phone boxes may be mostly gone from the streets of the city — and many of those that remain are no longer home to phones (one in my.. The company behind New York’s celebrated transformation of old pay phones into high-tech digital way stations has negotiated a 15-year deal with Miami-Dade officials to install up to 300 of the kiosks at bus stops and Metrorail stations across the county. CIVIQ Smartscapes, joined by Miami-Dade County Mayor Carlos A. Giménez, unveiled their first WayPoint at Government Center in downtown Miami as part of their plan to implement a fully integrated smart city ecosystem throughout the county. 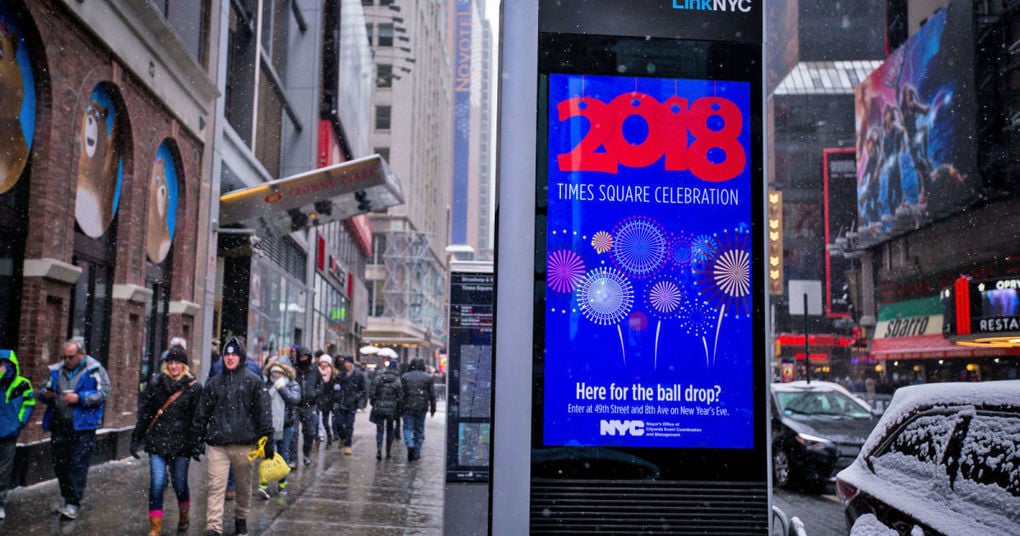 New York City’s high-speed WiFi kiosks have been around for a while, but just how many people are using them? Quite a few, in fact. The LinkNYC team ha

Excerpt from Engadget – The LinkNYC team has revealed that there were over 5 million registered WiFi users as of September 2018, with over a billion sessions spread across the 1,700-plus units in the city. People make over 500,000 calls every month, too, although it’s not clear how many of those were ice cream truck pranksters. You can safely presume that there’s plenty of demand. 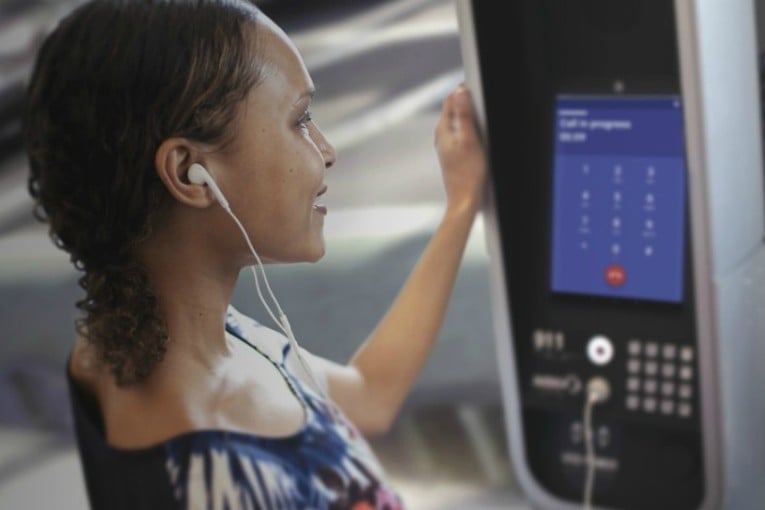 A Philly hacker is raising privacy concerns over the city’s just-approved Link kiosks – which caused quite a storm when they were installed in New York.