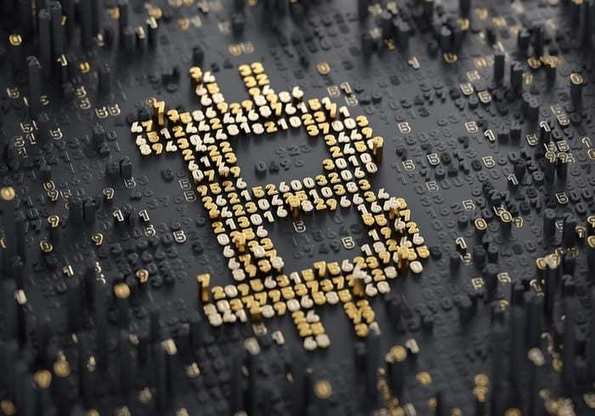 There are few familiar places in the regular life of a consumer other than the grocery store, and that familiarity can breed a type of trust, a sense that nothing too weird or threatening will happen there. That doesn’t mean they can’t be about innovation. Supermarkets are home to some of retail’s major and ongoing […]

Not sure I see the worth and payback either. Grocery stores still use Redbox DVD dispense.  Coinstar reminds me of digital signage (in search of an ROI).

What is a Bitcoin ATM

From Wikipedia — A Bitcoin ATM (Automated Teller Machine) is a kiosk that allows a person to purchase Bitcoin by using cash or debit card. Some Bitcoin ATMs offer bi-directional functionality enabling both the purchase of Bitcoin as well as the sale of Bitcoin for cash. In some cases, Bitcoin ATM providers require users to have an existing account to transact on the machine.

There are two main types of Bitcoin machines: unidirectional (one-way) and bidirectional (two-way). Only about 30% of all crypto ATMs worldwide are bidirectional,[1] and less than 23% in the U.S.[2] Both types are connected to the Internet, allowing for cash purchase and/or sale of Bitcoin. Some machines use a paper receipt and others move money to a public key on the blockchain. Bitcoin cash kiosks look like traditional ATMs, but do not connect to a bank account and instead connect the user directly to a Bitcoin wallet or exchange. While some Bitcoin ATMs are traditional ATMs with revamped software, they do not require a bank account or debit card. According to an advisory issued by the Consumer Financial Protection Bureau, “they may also charge high transaction fees – media reports describe transaction fees as high as 7% and exchange rates $50 over rates you could get elsewhere”.[3]