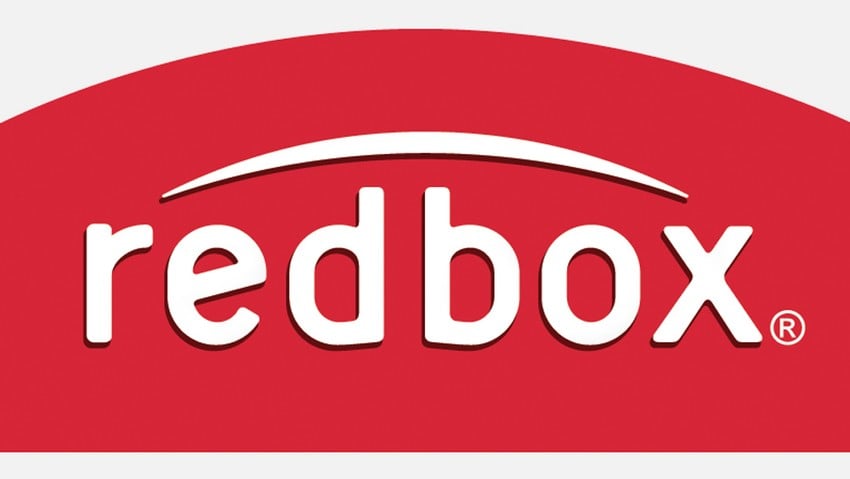 Overall, Outerwall reported $527.2 million in consolidated revenue for the fourth quarter of 2015, a 12% decline, and net income of $17 million ($1.00 per share), down 61% from the year-earlier period. The results beat Wall Street estimates of $513 million in revenue and earnings per share of 63 cents; those were based on Outerwall’s lowered guidance for full-year 2015 earnings and EPS, which it issued in early December.