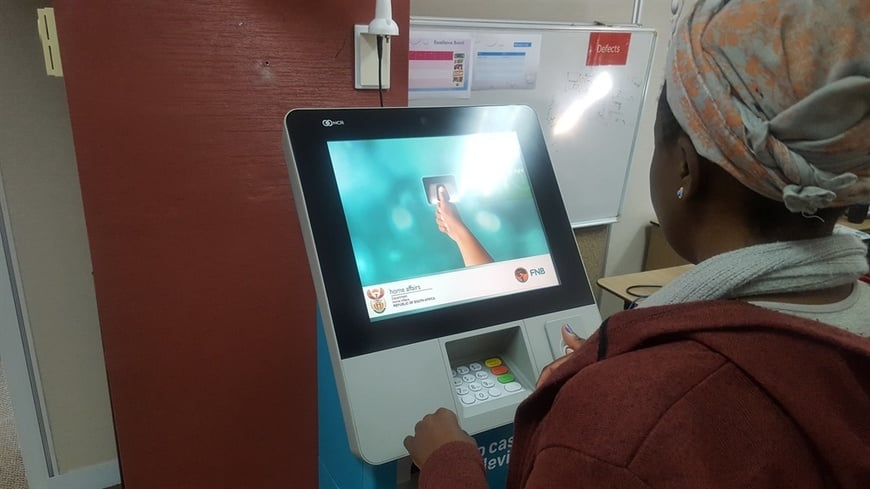 The machine can do everything except give out cash.

FNB has launched a new kiosk that allows you to open an account with only your thumbprints as verification.

The bank has formed a partnership with the department of home affairs, and uses government records to verify your identity.

"The machines are directly linked to Home Affairs and because they use fingerprint technology on their side, we are able to quickly verify who you are," says Lee-Anne van Zyl, CEO of FNB Points of Presence.

The TouchPoint kiosk allows people to open an eWallet Extra account with their thumbprints. Existing FNB customers can also do all their general banking, except withdraw money.

Short demonstration of the capabilities of the Automated Cashier.

great demo by Andrew. shows recycler by mei transacting via tablet over network.

Las Vegas, July 11, 2016 – Kiosk News – Rick Kobal has joined the SlabbKiosks’ sales team. The announcement was made today by the  company’s President, Peter te Lintel Hekkert. He indicated the move was necessary as the company continues to expand its customer base and increase production. “We are very pleased to welcome Rick to our team,” said te… Read More »

How Safe is your Smart Safe? OptConnect offers machine to machine wireless service for Smart Safes, ATMs, Kiosks, Digital Signage, Facility Management, and many other industry sectors. Rather than simply providing hardware or network service, OptConnect offers a completely managed service designed to make your data connection simple and reliable. Anyone used to dealing with a large amount… Read More » 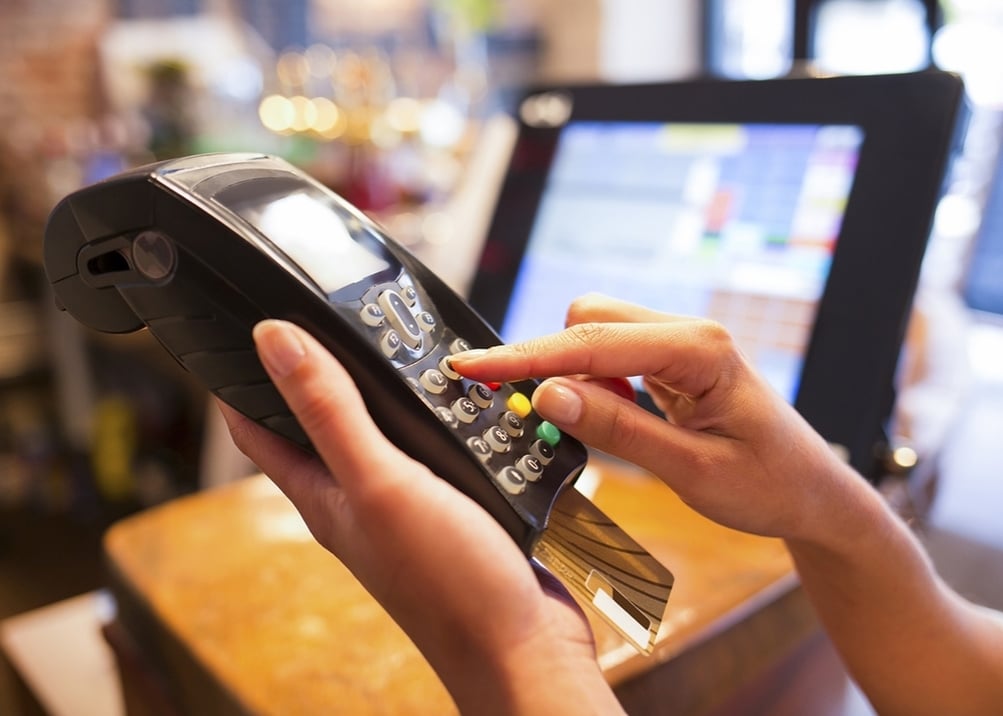 When one of my credit cards expired this summer, my bank sent me a replacement with a microchip.

ATM Machine Cardtronics The ATM operator surged ahead in Q2 with lots of good news about earnings — and one piece of really bad news from 7-Eleven. Source: www.atmmarketplace.com After several years of uncertainty, Cardtronics got the news in early July that many industry-watchers expected: 7-Eleven will not to renew the U.S. contract with its long-time ATM operator… Read More » 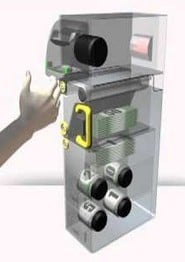 Press release issued by ARCA today.  The addition of the cash recycler is big news plus the new Android support.  At some point ARCA will abstract these devices into network appliances, and cash is still 50% and holding steady (and growing some). ARCA’S ENVOY™ PLATFORM NOW FULLY INTEGRATED WITH CRANE PAYMENT INNOVATION’S (CPI) MEI SCR AND SC ADVANCE… Read More » 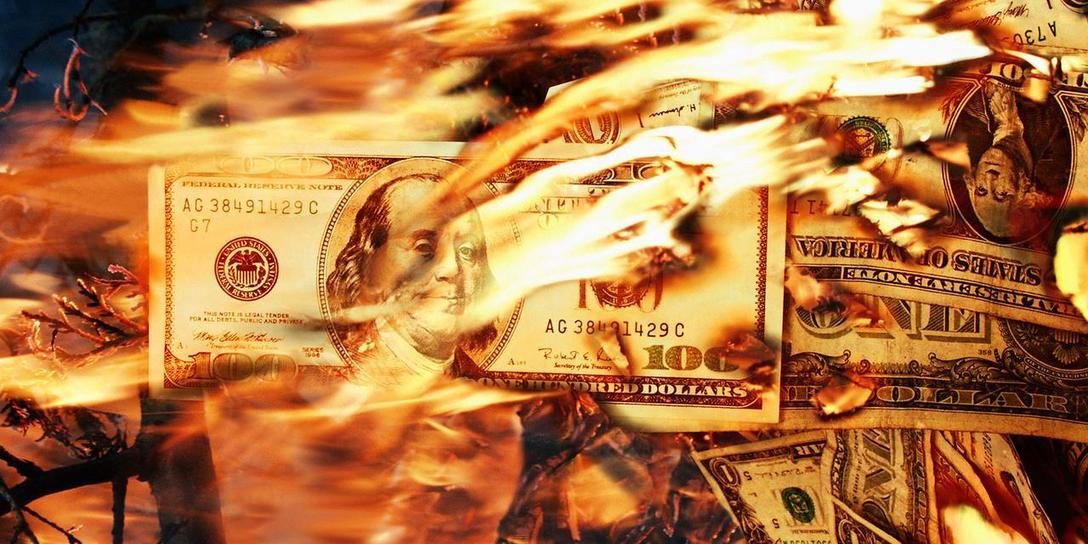 Read the entire article on bbc.com —  It’s tempting to forecast the demise of cash. In fact, people have been predicting the end for physical money for nearly 60 years. With the rise of credit cards, contactless payments and cryptocurrencies like Bitcoin the death knells  have only gotten louder.

The Netherlands is an interesting case study to look at more closely, because their retail sector has recently embraced card payments in a big way. There are now 1,400 supermarkets in the Netherlands with registers that don’t accept cash.

In the UK, half the transactions by consumers in 2013 were with cash

As a result, card payments in the Netherlands have been growing by about 7 to 8% annually over the past few years. And yet, cash is still king. In 2012, there were 2.7 billion card payments, but an estimated 3.5 to 4 billion payments were made with cash. “Even in supermarkets which all accept debit cards, cash is still used heavily,” Jonker says. “For the time being we think cash will keep on having an important role.”

Studies of other nations tie in with these finding 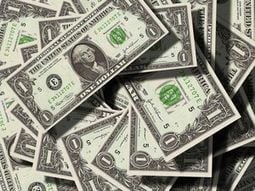